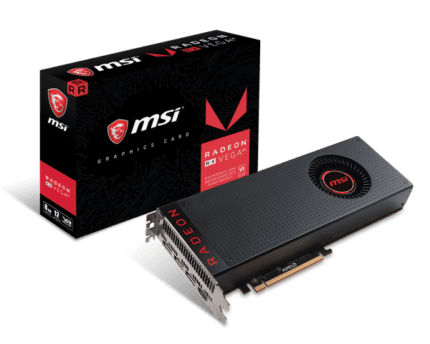 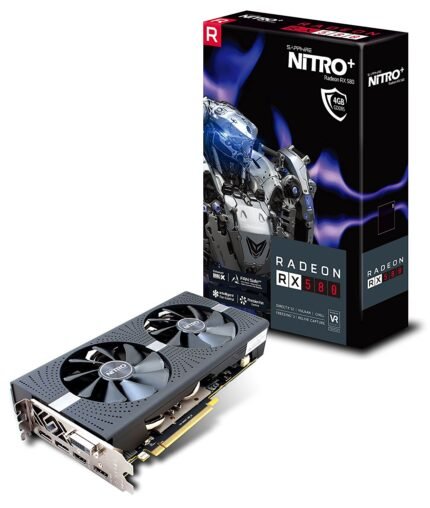 Built on the future-proof Polaris architecture, the SAPPHIRE NITRO+ Radeon™ RX 580 graphics card plays your favorites at a smooth 1080p and beyond, from the latest eSports games and MOBAs to the most popular, graphically-intensive AAA titles. The evolution of the FinFET 14 process has allowed the new RX 500 Series to achieve higher clocks versus previous generations.

The Dual-X cooler featured in the latest SAPPHIRE NITRO+ RX 500 Series cards is an all-new design. We’ve doubled the fin surface area and used an efficient combination of 2x 8 mm and 2x 6 mm copper heatpipes. As a result, both the noise level and temperatures are down compared to our previous generation.

The SAPPHIRE NITRO+ Radeon™ RX 580 Limited Edition comes equipped with two extra fans which can replace the standard black ones. Additional fans are translucent and backlighted with Cool Blue LEDs. Couple that with the unique Gun Metal shroud and you get one of the coolest SAPPHIRE cards we have ever made!

At Bitcrypto Market we offer authentic and brand new electrical items for purchase in Bitcoin, Litecoin, Ethereum, Ripple, Verge & Decred. We work direct with manufacturers and suppliers to ensure Worldwide Delivery within 30 Days. 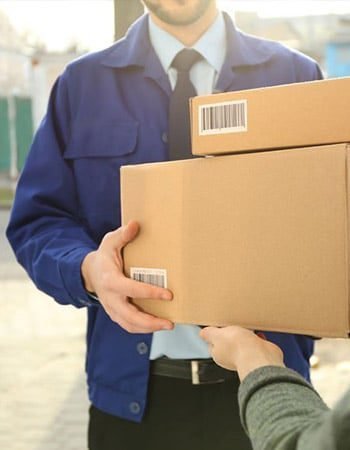 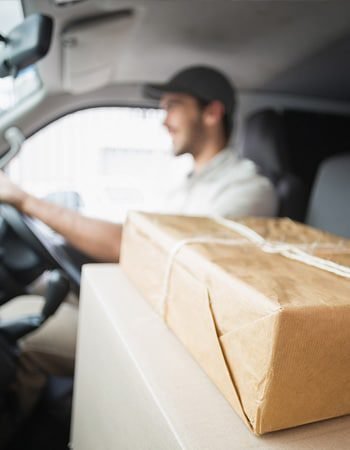 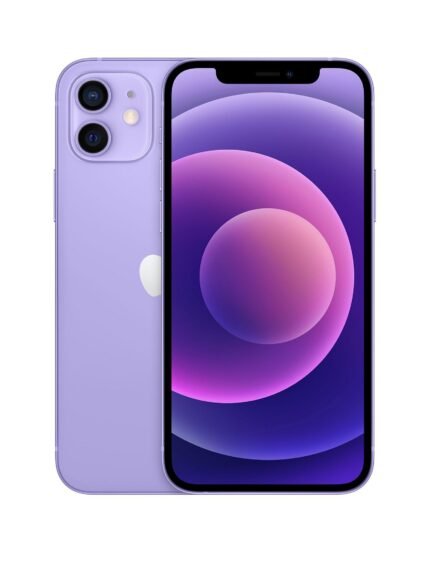 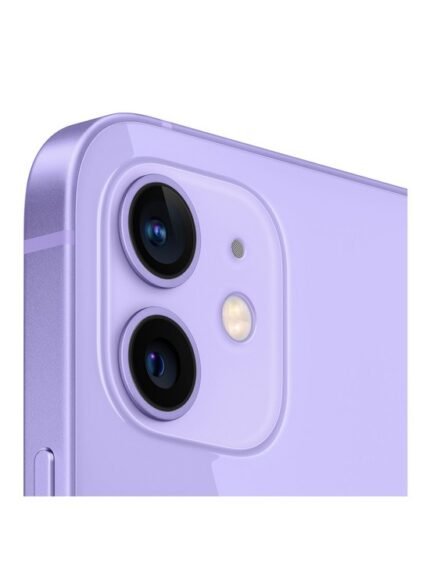 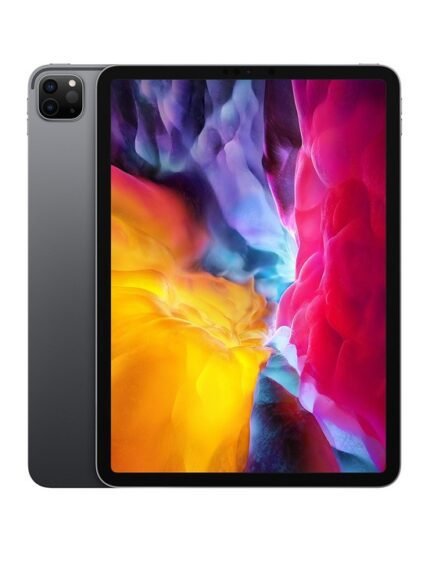 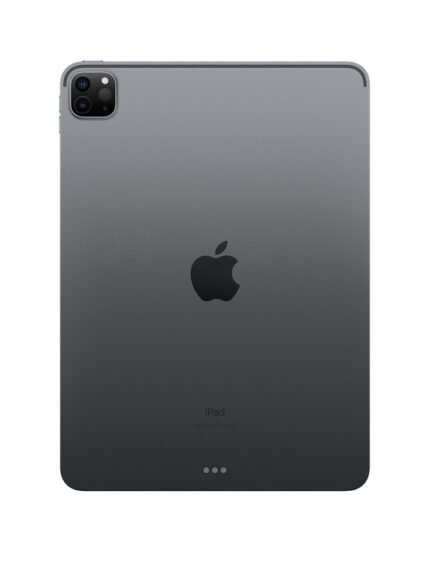 ELECTRONICS, MOBILE PHONES & TABLETS
Rated 4.36 out of 5
$969  /  0.04197 Ƀ
Breaking the rules of computing Get a free one-year Apple TV+ subscription when you buy this Apple device. One
Add to wishlist
Add to cart
Quick view 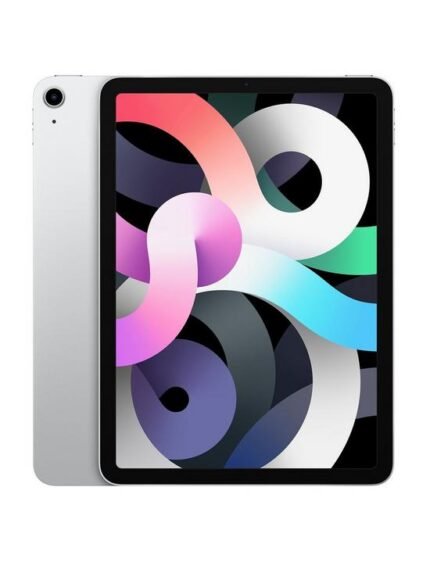 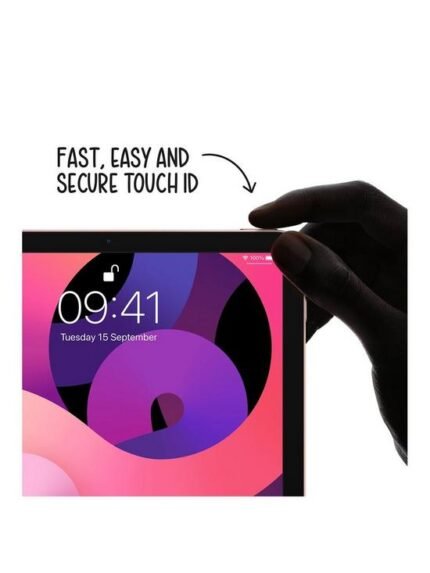 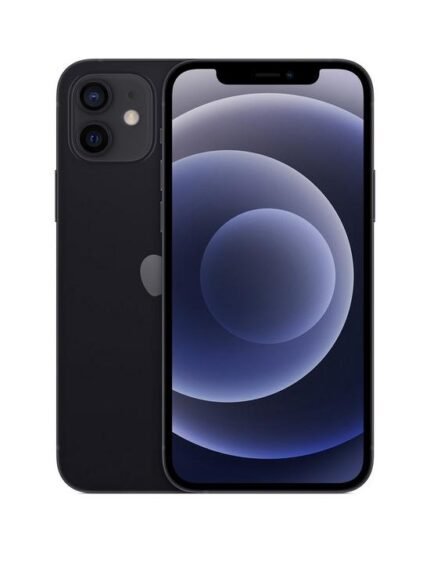 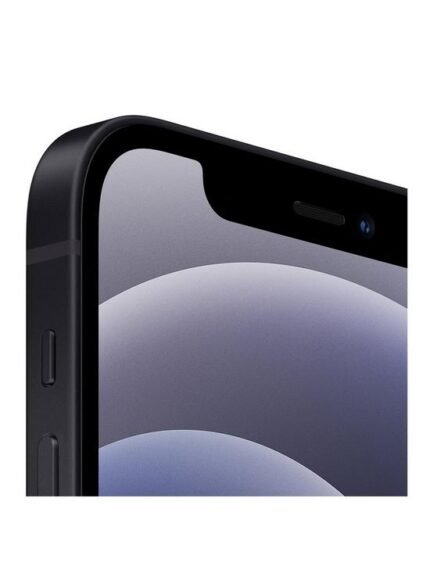 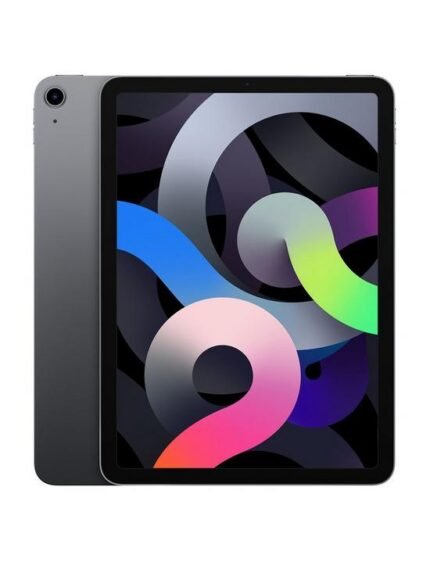 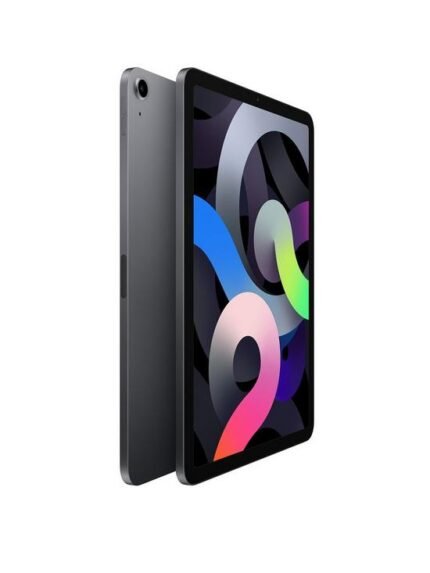 ELECTRONICS, MOBILE PHONES & TABLETS
Rated 4.00 out of 5
$574  /  0.02486 Ƀ
5G speed 5G on iPhone is superfast. So you can download movies on the fly. Stream higher-quality video. Or FaceTime
Add to wishlist
Add to cart
Quick view 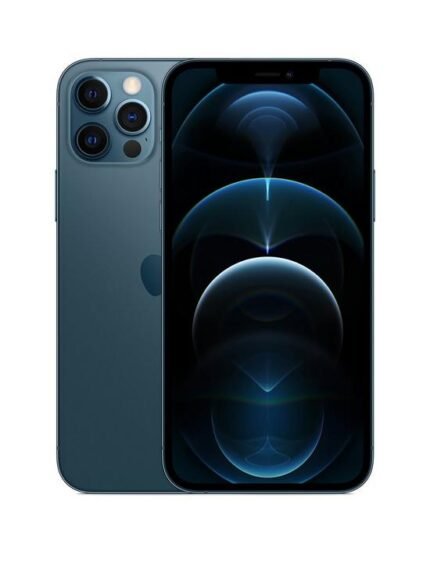 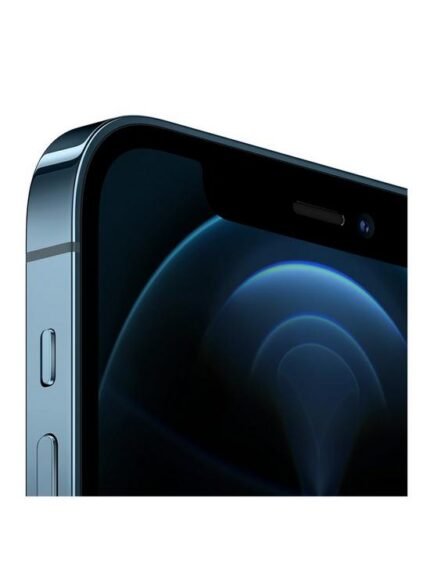