There’s no denying that cryptocurrency has soared in popularity over the last year. So much so that the entire crypto industry is now estimated to be worth over $2 trillion, which is impressive considering its humble roots and turbulent beginnings.

With that said, it appears that crypto is here to stay, and Ethereum is, without a doubt, one of the most important players in the industry.

Launched on 30 July 2015 by Vitalik Buterin after being heavily crowdfunded in 2014, Ethereum is an open-source, blockchain-based, decentralized software platform that is used to facilitate transactions for its own cryptocurrency, Ether. In other words, when people say they are spending Ethereum, what they actually mean is they are spending Ether, otherwise known as ETH.

In 2016, Ethereum went through a contentious period, as it split into two separate blockchains. One of them is called Ethereum, the other, Ethereum Classic. This split occurred after an unknown person made off with more than $50 million worth of funds from the DAO. The new Ethereum was developed to try and prevent more malicious attacks in the future and to make the blockchain more secure.

Without a doubt, one of the best and most convenient places to spend your Ethereum is in our store, Bitcryptomarket. We are the world’s first crypto-only marketplace, offering users the ability to spend Ethereum on a wide variety of high-quality products that can be picked in confidence, knowing that the transaction is safe, secure and verified.

Here are some of the product categories we have on our site:

Other than Ethereum, you can also spend many of the most popular cryptocurrencies on our platforms, such as Bitcoin, Tether, Dogecoin, Litecoin, Dash and Ripple. You will be hard-pressed to find a more versatile marketplace than Crypto Emporium.

Even though Ethereum is widely regarded as the second most important cryptocurrency in the world, it’s not as readily spendable as Bitcoin. You see, Ethereum is more commonly used to run applications and even to monetize work. That is why it has a wide array of apps built upon its platform. It also has been known to have considerable problems with high transaction fees, otherwise known as gas costs, and this significantly reduces the potential for it being used as a currency.

Furthermore, Ethereum transaction fees can skyrocket during times of network congestion, resulting in exorbitant fees that make most transfers unfeasible unless you’re sending huge quantities. Even completing a simple trade on Uniswap can cost as much as $200-$300, which is extortionately high!

For this reason, Bitcoin reigns supreme as a currency and is more widely used to make online transactions for goods and services. When the price of gas is low, though, Ethereum works perfectly well as a payment method. Just make sure you check the gas price first before confirming your transaction; otherwise, you could end up paying a lot more in fees than you paid for your item!

Newer What Is DogeCoin and How Do You Spend It?
Back to list 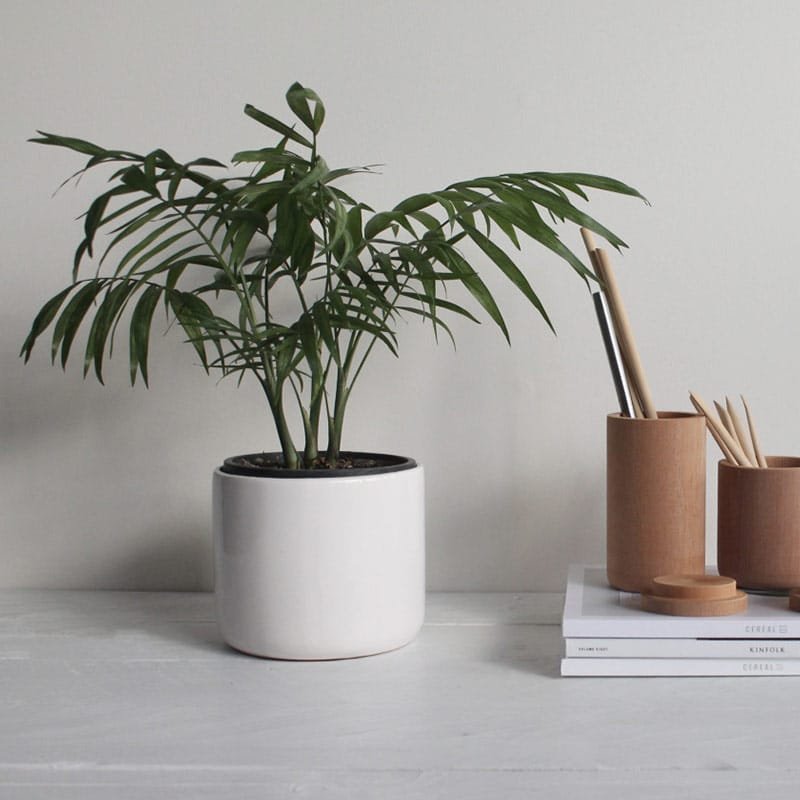 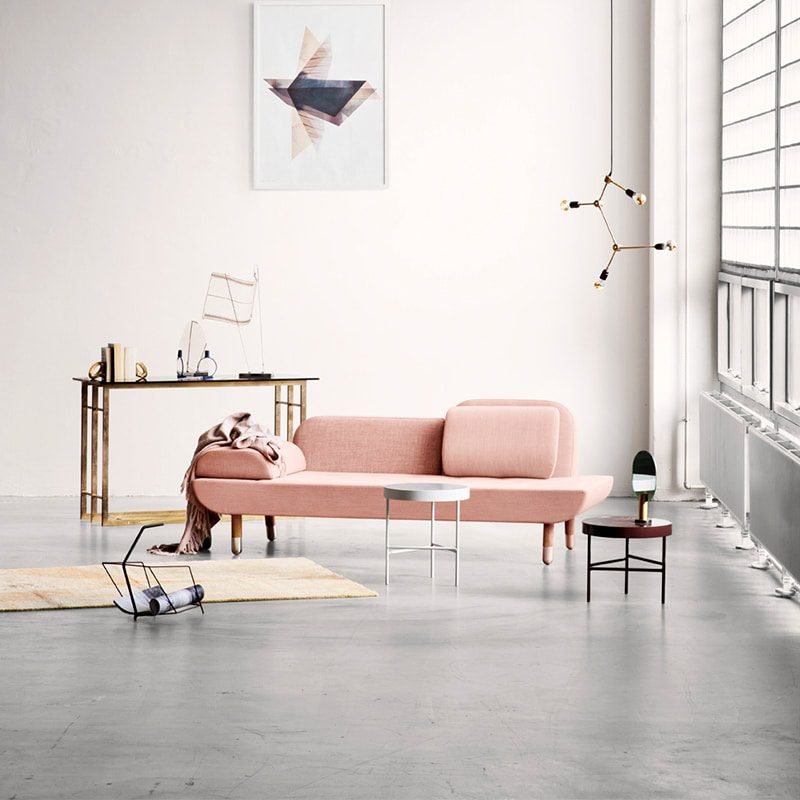 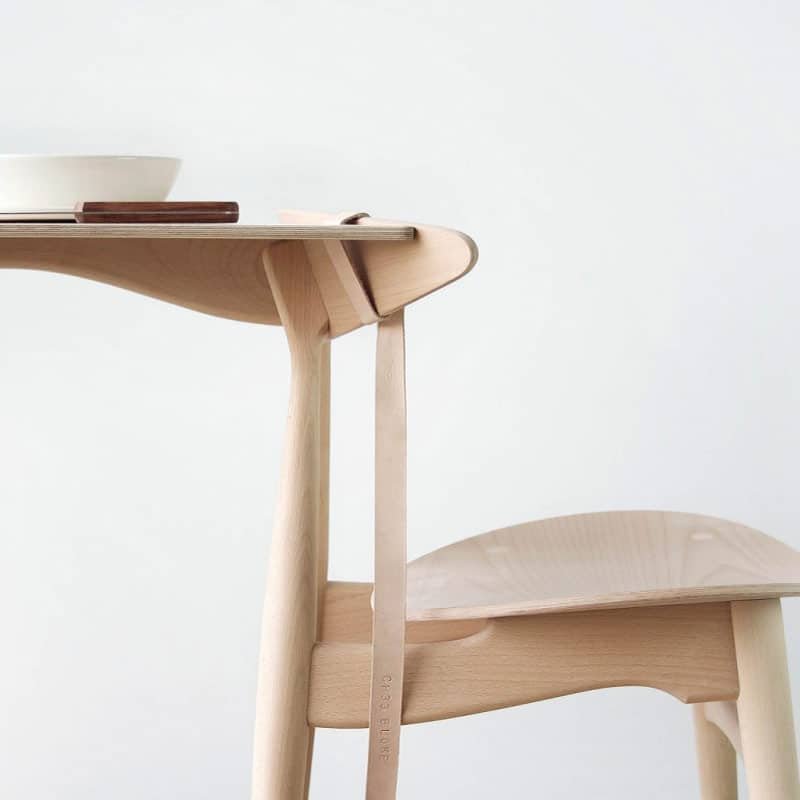 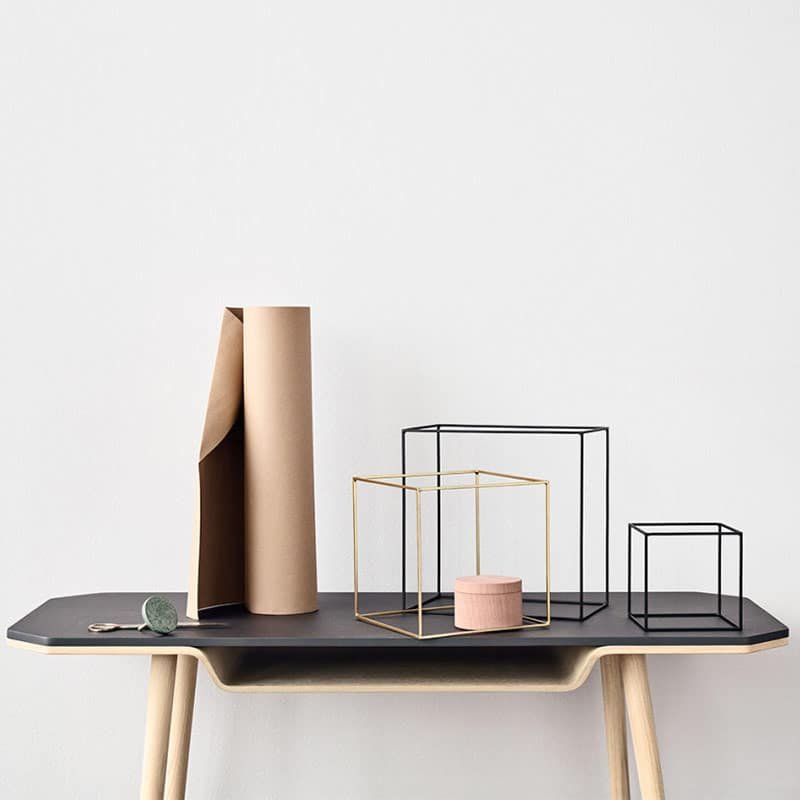 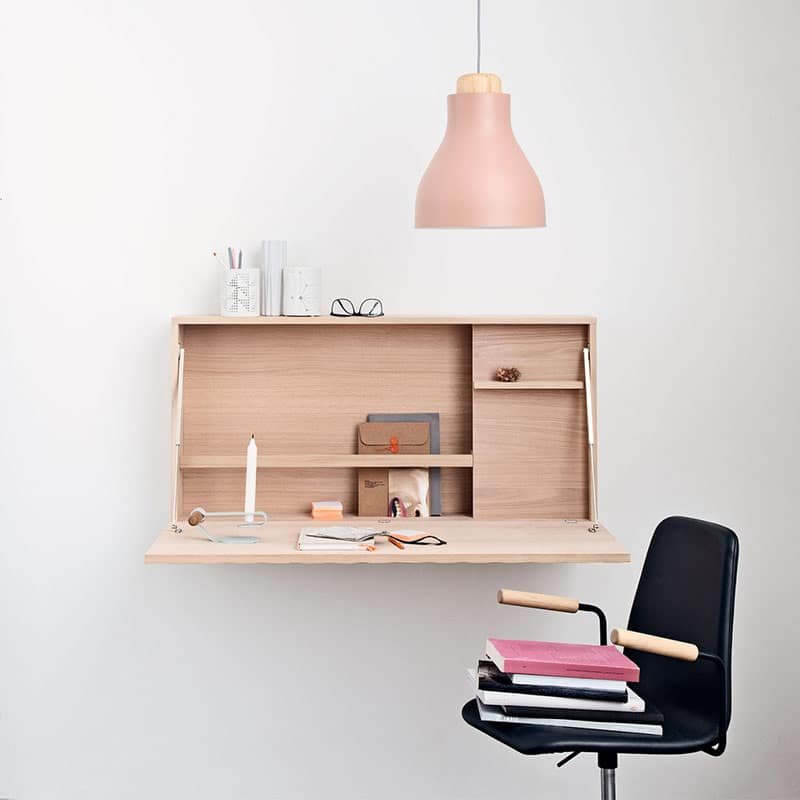 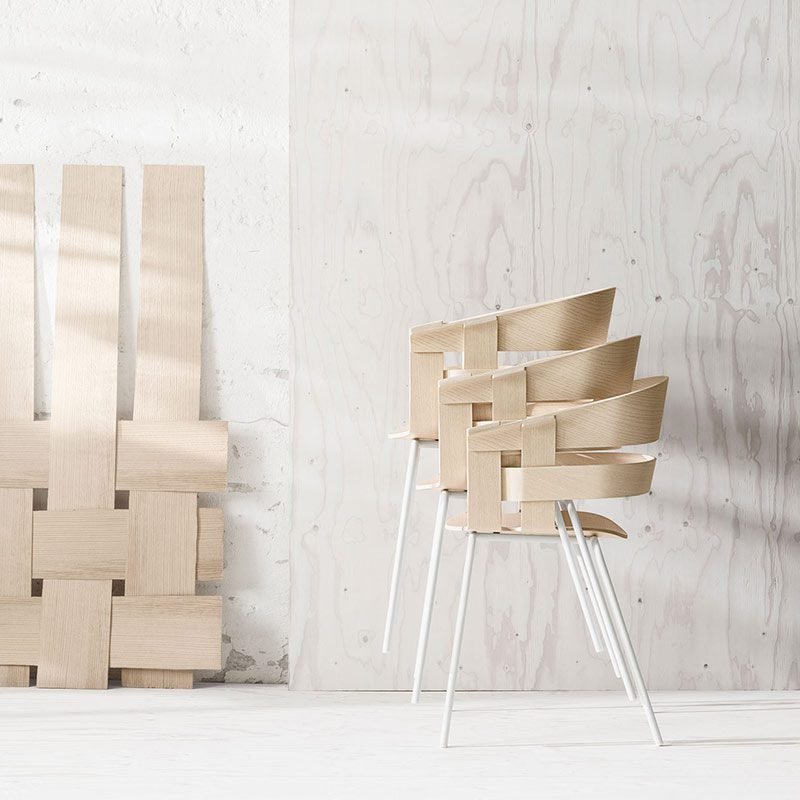 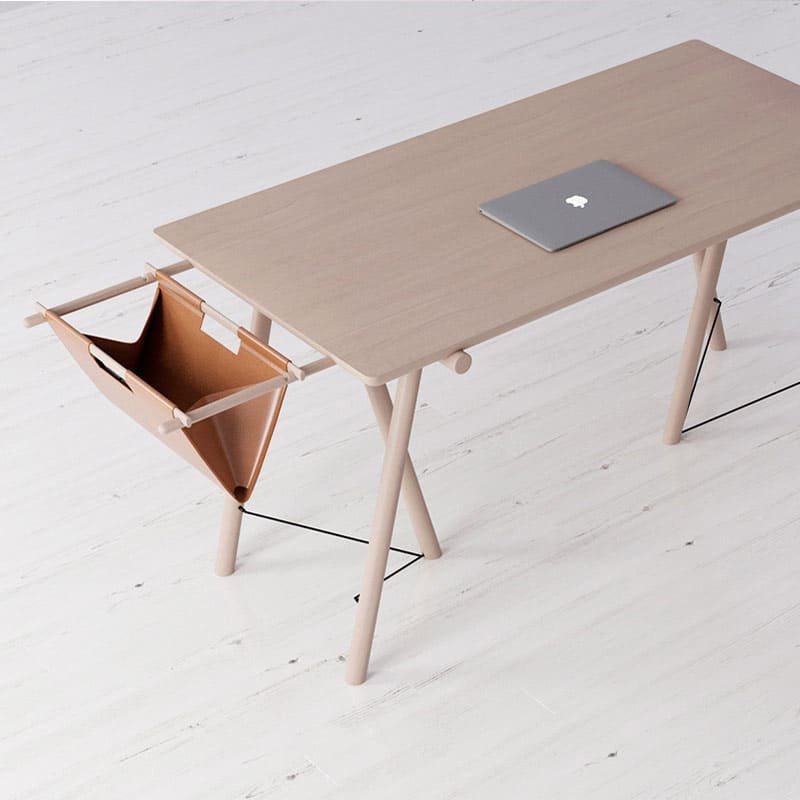 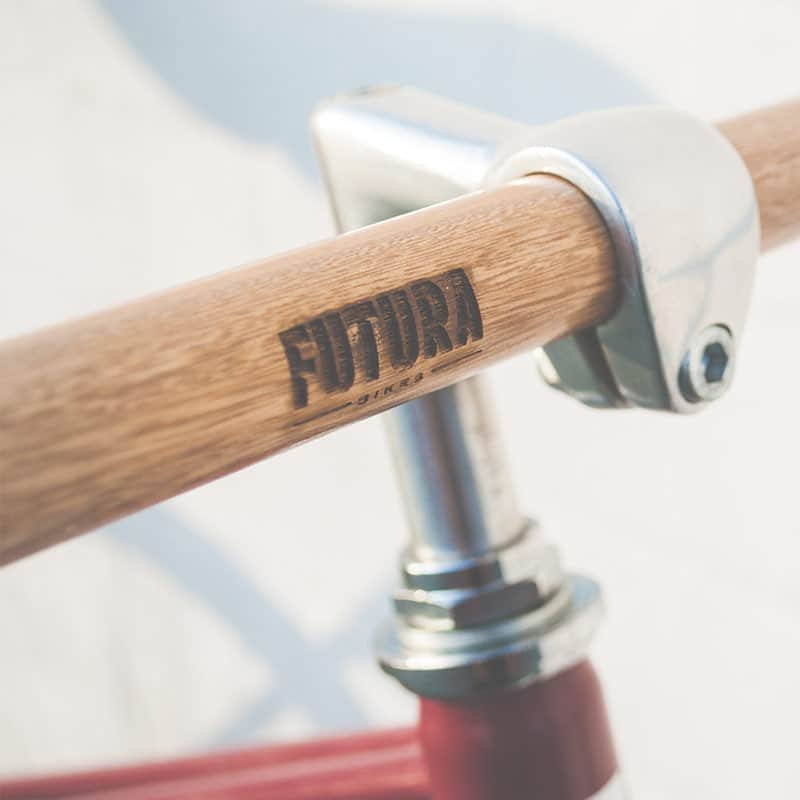 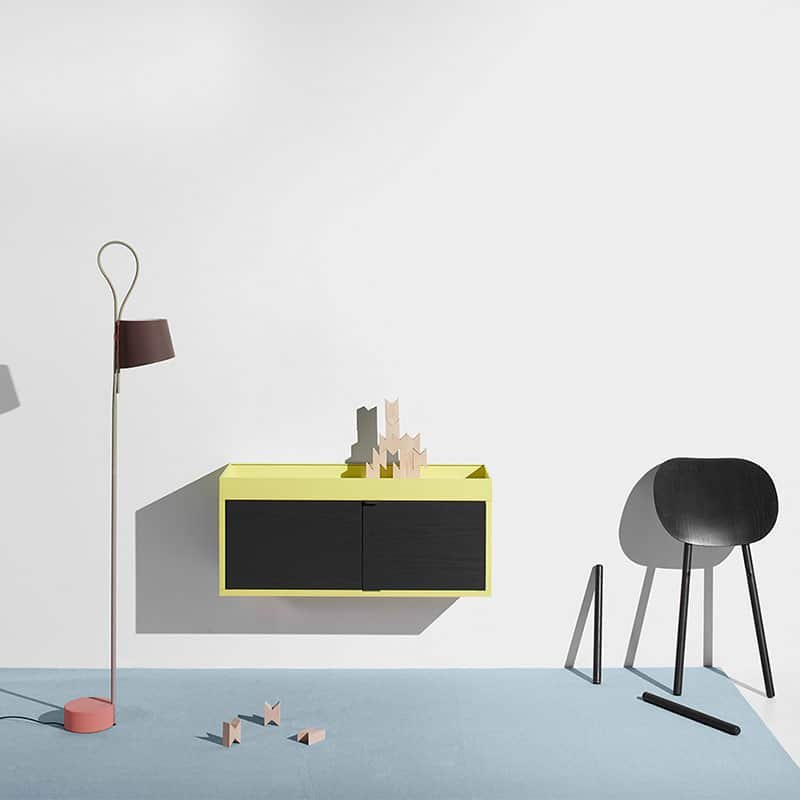